What’s In A Birthday?

Birth of a child

Perhaps the first time a parent thinks about life insurance is when they have a child, yet many parents don’t know that they actually already have it. Called “default” or “automatic acceptance” cover, this is typically provided upon joining the super fund or employer and could be hundreds of thousands of dollars per super fund. A lesser known fact is that depending on the fund, this cover can generally be increased if evidence of the birth is submitted to the fund within a specified period of time after birth. So effectively it is possible to significantly boost ones level of cover within certain time frames of life events, birth being one of them. 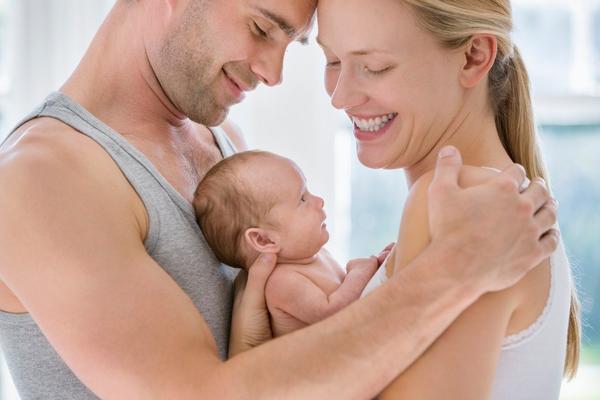 Most clients we see require some level of Trauma Insurance (sometimes called Critical Illness cover) to provide a tax free lump sum to them in the event of one of any number of critical illnesses, the majority falling into heart, cancer, musculoskeletal, and stroke. Yet what is actually potentially far more devastating emotionally and financially is the impact of such an event on a child in the family. The cost of Child Trauma protection is very low and without exception I always recommend this as a rider to a parents own policy. The parent’s policy does not have to be a Trauma policy either, some insurers allow it to be linked to a life policy, even an Accidental Death policy (which is very cheap and requires no underwriting). But it’s not available from birth, so once your child turns 2, it’s important to complete the short-form questionnaire to have this added onto your policy. It’s just another item on our insurance review checklist!

Despite the fact that adults today often stay at home well into their thirties, as far as superannuation law is concerned, 18 is the age of independence. This is very important for parents over 40 to recognise as the nominations on their superannuation funds, which of course could include substantial life insurance sums, will be subject to a substantial amount of tax should the parent pass away with a valid nomination to an adult non dependent. It may be more appropriate to at that stage appoint the spouse if there is one, or to review ones will and potentially nominate the Legal Personal Representative (Estate) to receive the proceeds. Of course, we always work with our legal referral partners when establishing nominations for our clients, and so should you!

With the exception of Child Trauma, which in my opinion all parents should have (speaking from personal experience!), all life insurance policies which include income protection, disability insurance and trauma insurance have an entry age of 18. The need for cover at this stage may not be high, as the individual may not yet be working, but it is potentially a very good time to establish cover based on premium rates and the fact that young people generally don’t have a vast medical history to disclose to an underwriter. This can make the application process very straightforward, compared to ageing individuals who have undergone treatments or been diagnosed with conditions. 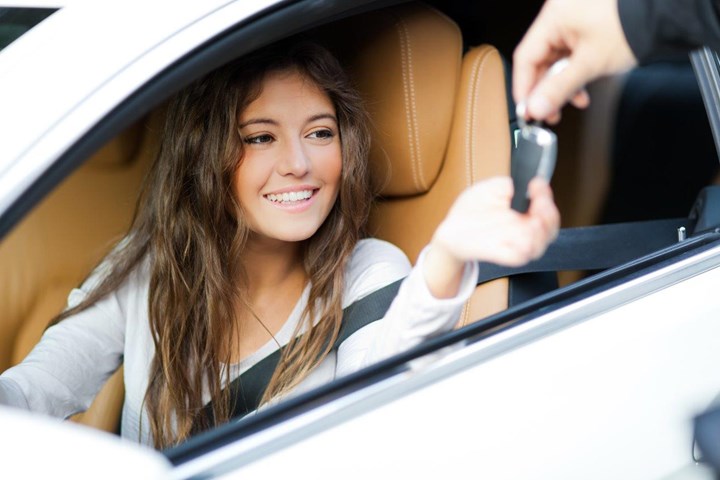 Level premium rates can also be a very attractive proposition for young clients too, compared with stepped premiums which increase with age. It is a smart time to get at least some basic cover once you have first joined the workforce, and to supplement this cover over time as your needs become more prominent. This is also the age when a Child Trauma policy can be converted to an adult trauma policy with limited underwriting.

Depending on your birthday, your preservation age (the minimum age set by law at which you can access your superannuation benefits if retired) is between 55 and 60 years of age. Persons born before 1 July 1961 have already hit their preservation age of 55 or 56. Everyone born after 1 July 1964 will have to wait until age 60 to access their benefits if they are retired. Remember though, it is possible to not retire fully and to access a part of your superannuation in the form of pension payments once your preservation age has been reached. But whether it is sensible to do so requires some detailed analysis of your situation which we can help you with!

With concessional contribution rates going from $100,000, down to $50,000, down to now $25,000, the ability to use your “Empty Nesting” years to significantly boost your retirement nest egg has been significantly hampered. Many retirees will now need to utilise their Non Concessional limits to make a substantial post tax contribution to super before retiring if they want to enjoy a comfortable retirement. Prior to turning 65 it is possible to “Bring Forward” three years’ worth of the normal annual limit to personal (or “Non Concessional”) contributions, meaning up to $300,000 can now be invested per person into superannuation in one year (but then nothing for the following two financial years). This stops at age 65, only $100,000 of personal contributions can be made from that age. Many retirees will use this to sell substantial assets like property ($300,000 per person), but under current legislation this opportunity is lost once age 65 is reached.

When I first began advising retirees in 2001 the Age Pension age for women was only 63, whereas for men it was 65. In July 2013 the ledger was squared and irrespective of gender, Age Pension Age was 65, which is where it remained…until July this year. The plan is to move this incrementally to 67 from July 2023. It’s only likely to keep heading that direction so if you plan on retiring comfortably, the key take out from this is that unless your on an MP’s wage, you might want to start boosting your super contributions. The impact of just a small increase now will likely be enjoyed way more than it’s felt, so let us show you how!

Expiry Ages for Insurance 65 to 75

Depending on the type of insurance you have, your policy will generally end sometime between age 65 and 75. This is important particularly for business owners who have a buy/sell agreement in place with another business partner such that if the partner passes away, the owner of the policy will use the proceeds to pay out the deceased’s share of the business. In such cases, we have had instances where one insurer’s policy needed to be replaced with an insurer that had a longer expiry age, but importantly, done whilst the person was still under the maximum entry age.

Eligibility to contribute to super (75)

Once a person turns 65, they will need to meet the work test in order to contribute to superannuation (with the exception of employer mandated super). This test is based on a consecutive 30 day period and requires at least 40 hours of gainful employment in that period. The work test must be met before the contribution so it is generally not advisable to make a contribution in July unless the test has already been satisfied. Another fun fact is that technically contributions can be made up to 28 days after the month in which the person has their 75th birthday. You don’t want to leave it that late!

The first thing I always consider when I am recommending insurance for a client is when they next have a birthday. Because premium rates are always based on the age next birthday, the policy commencement date is key. We know which insurers will allow backdating and their policy for each. Some don’t allow back dating, others allow backdating up to 30, 60 or 90 days and one insurer doesn’t have a cut off but simply requires the premiums that would have been drawn from that date to be made in order for the policy to be dated before the clients birthday. This saves thousands and in some cases tens of thousands of dollars over the life of the policy, and so we will always tailor our recommendations accordingly and issue a time critical Statement of Advice under such circumstances. Give us a call for help!

Some insurers will allow you to retain your life insurance policy until you receive a letter from the Queen! Most clients won’t have a need for cover into their geriatric years but an interesting fact nonetheless! 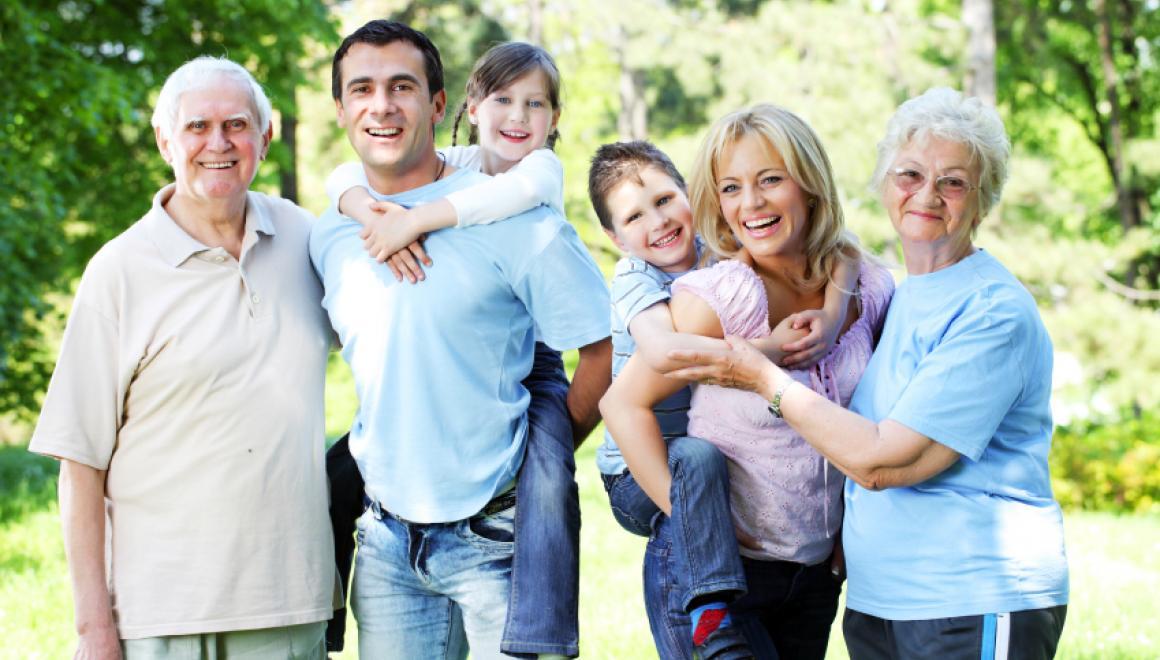